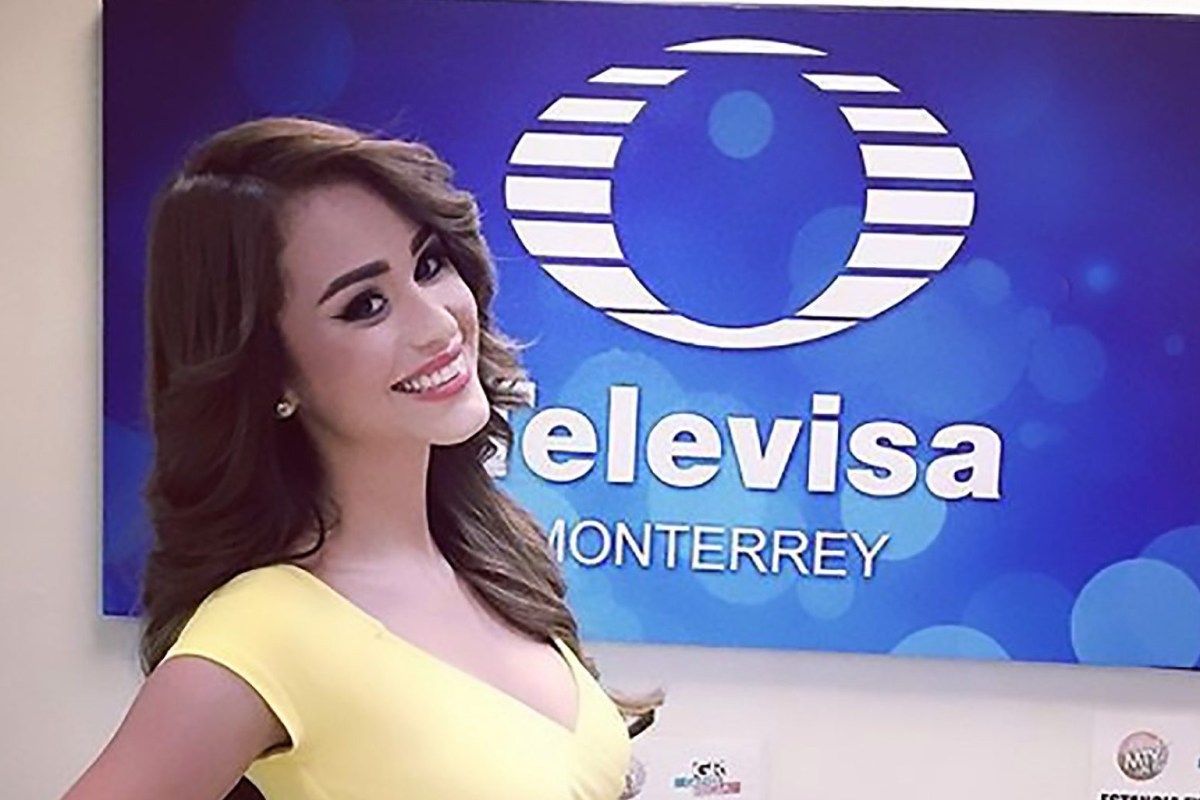 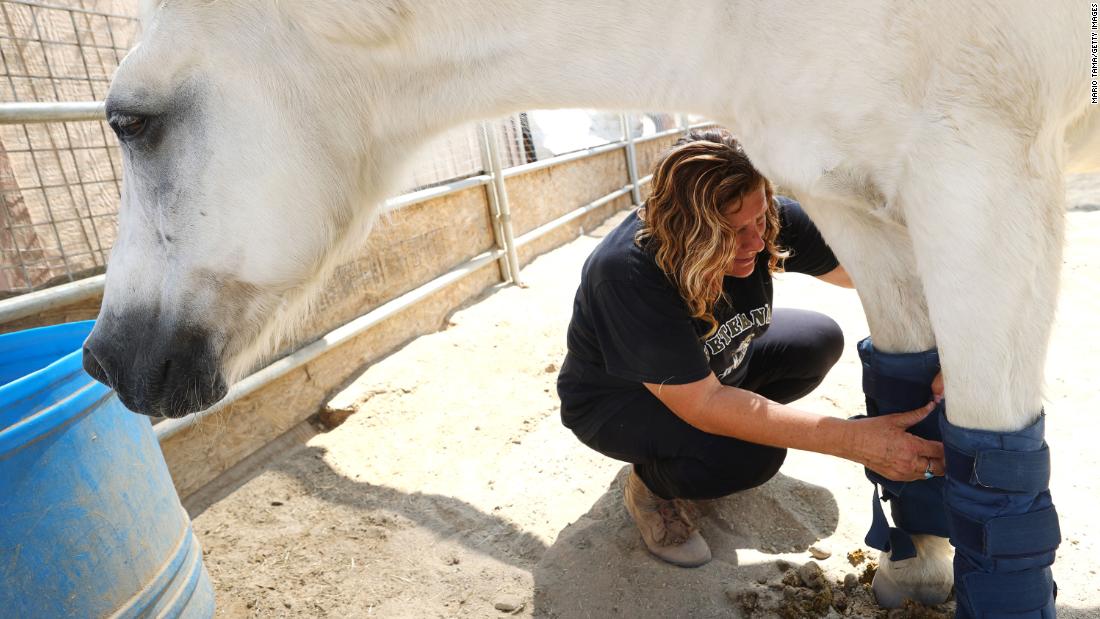 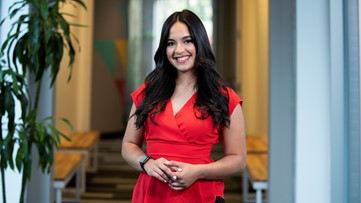 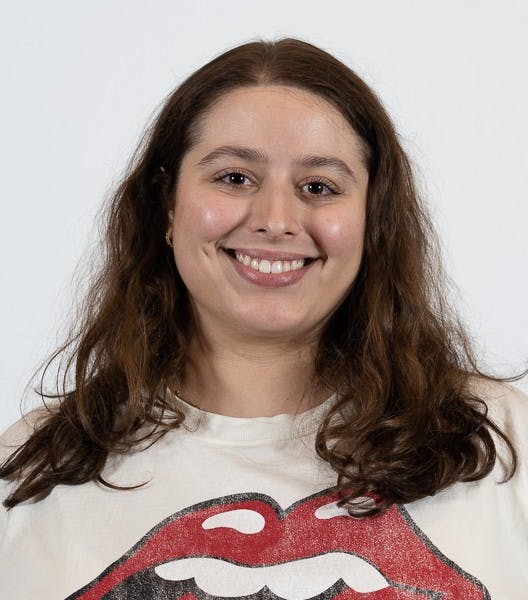 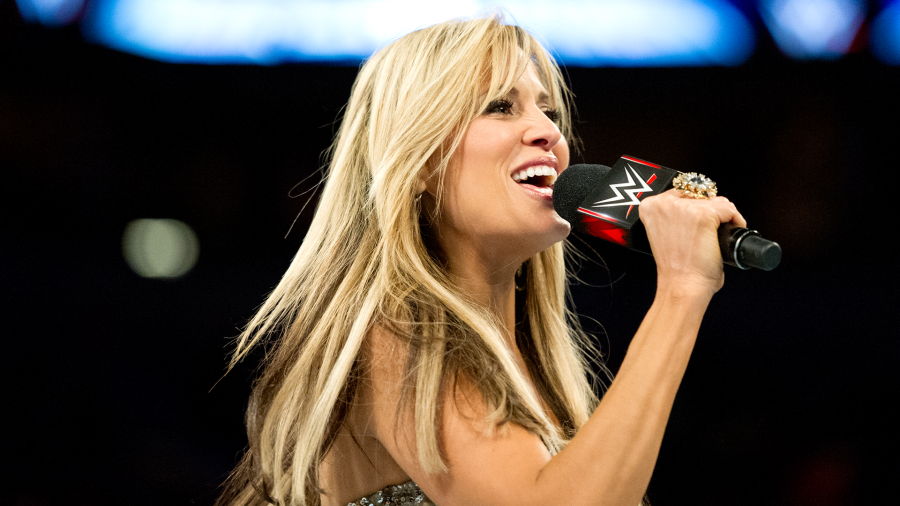 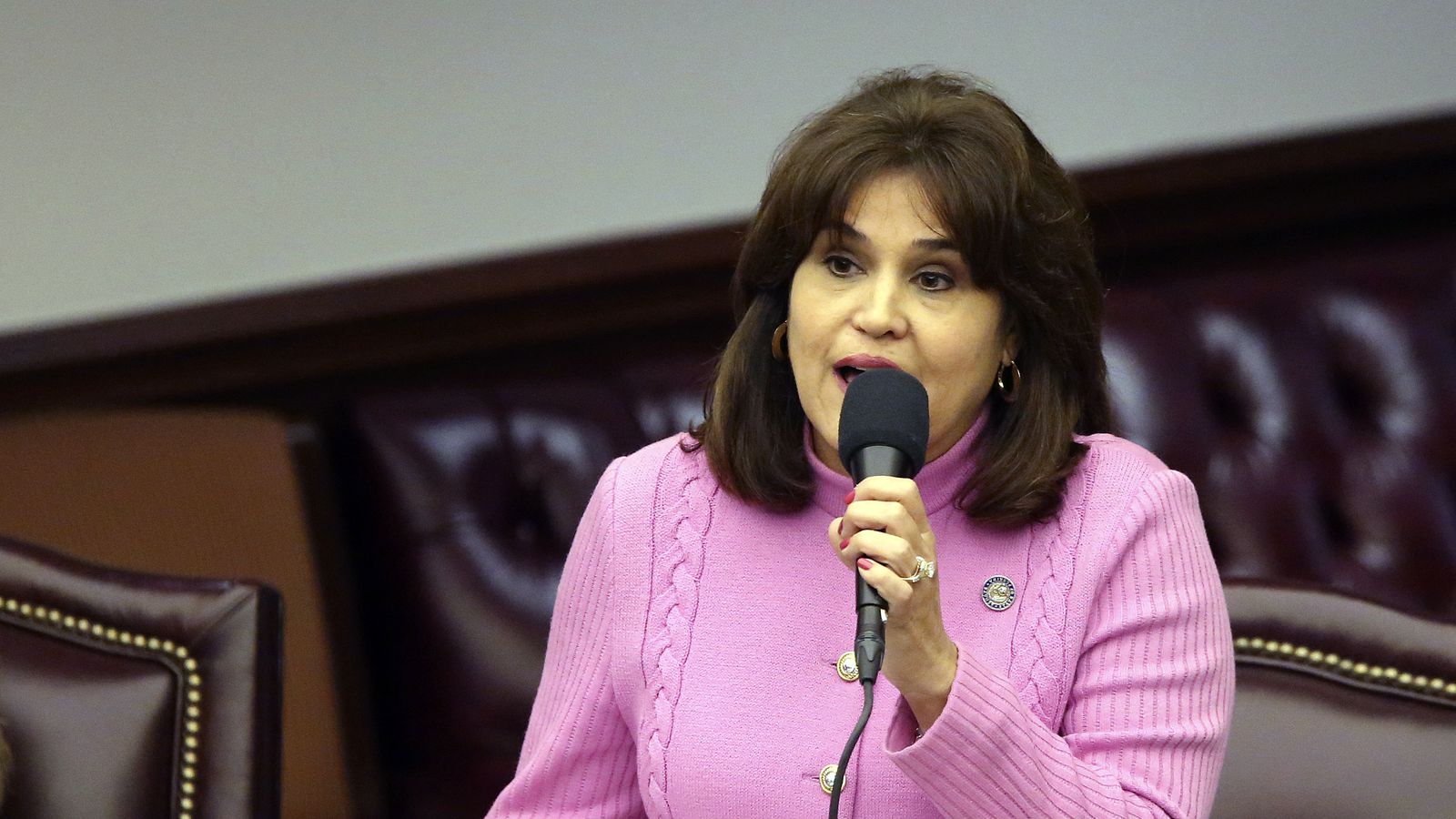 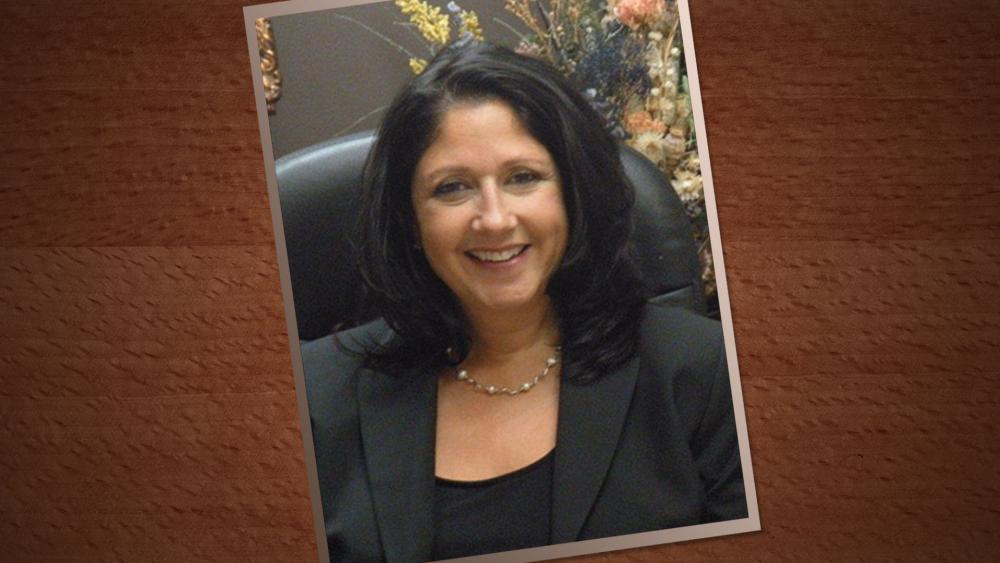 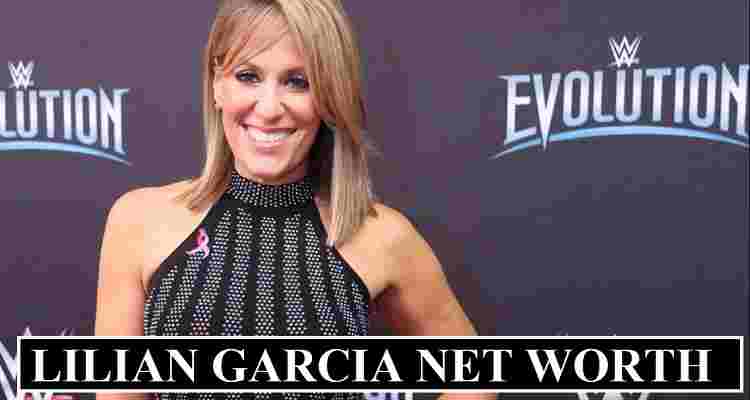 Annette Garcia, a mother of three children, was shot in the back Wednesday evening by a Riverside County Sheriffs deputy.

Critics contend the syndrome — which remains rare but has increased in prevalence since a surge in cocaine use in the 1980s — is still vague and poorly understood, almost always cited after a struggle with police, and open to abuse by police agencies or prosecutors.